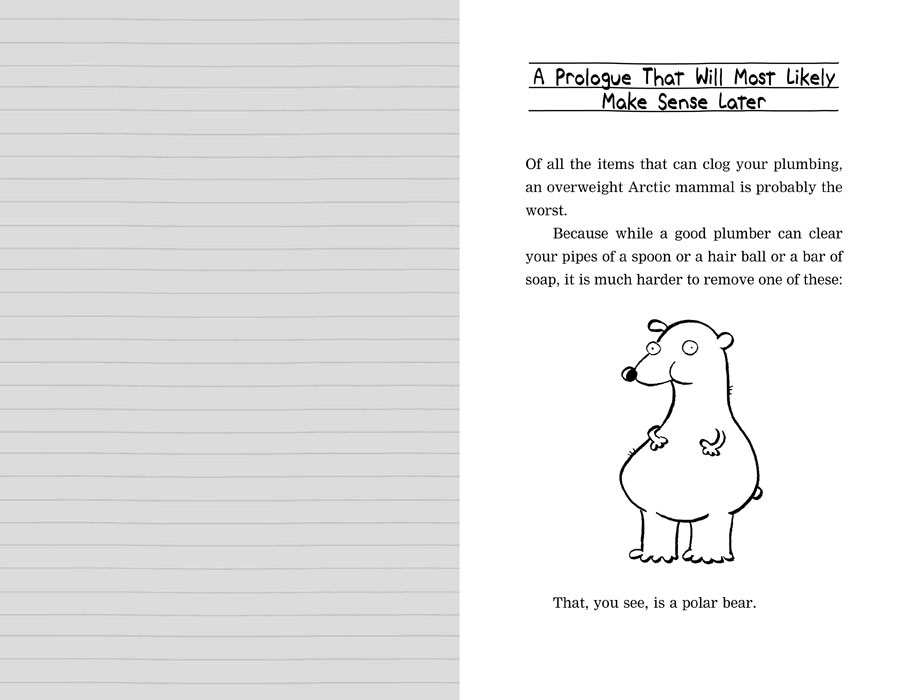 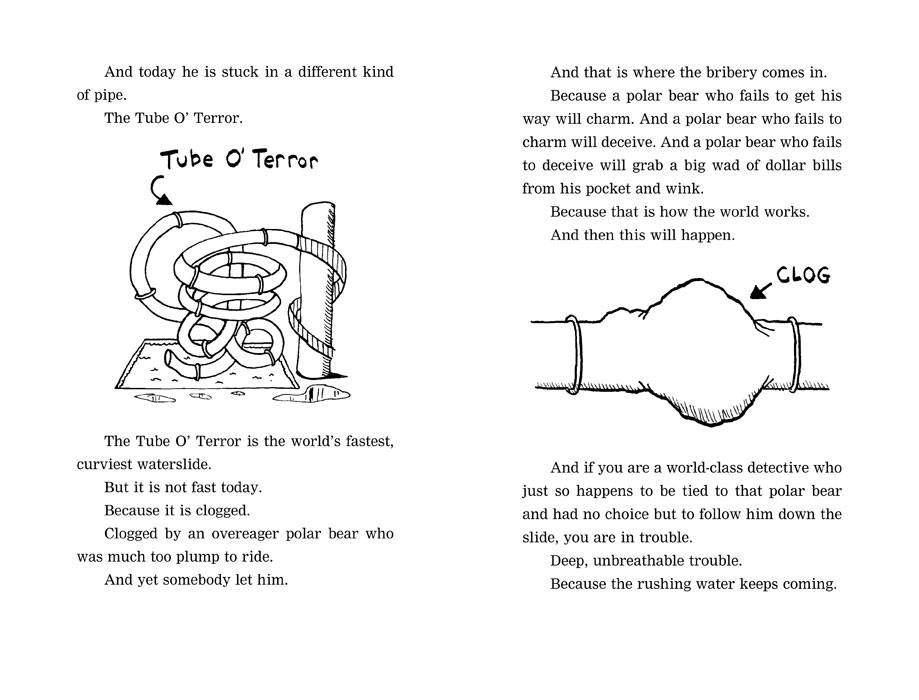 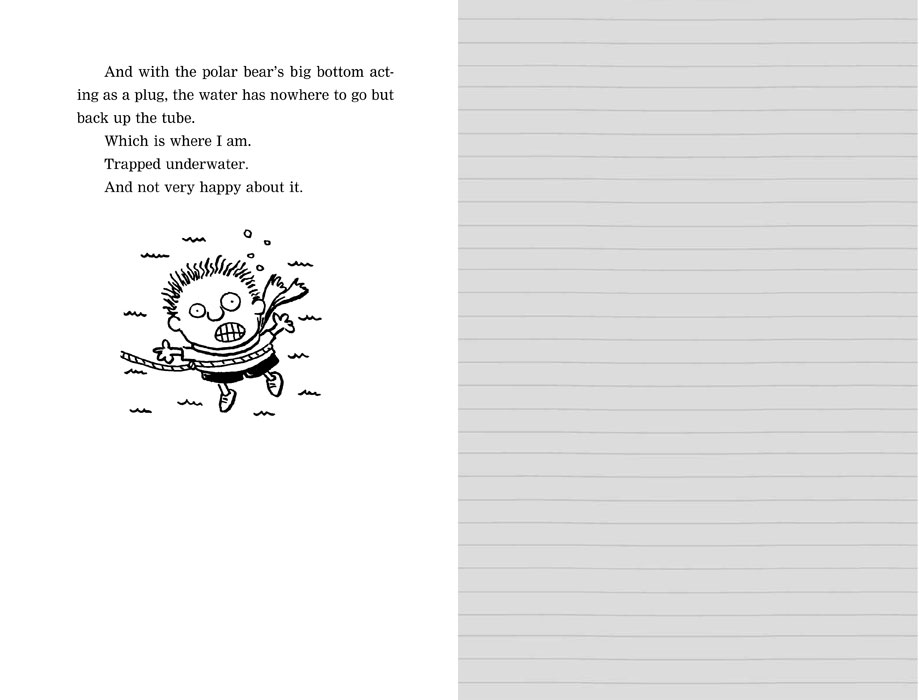 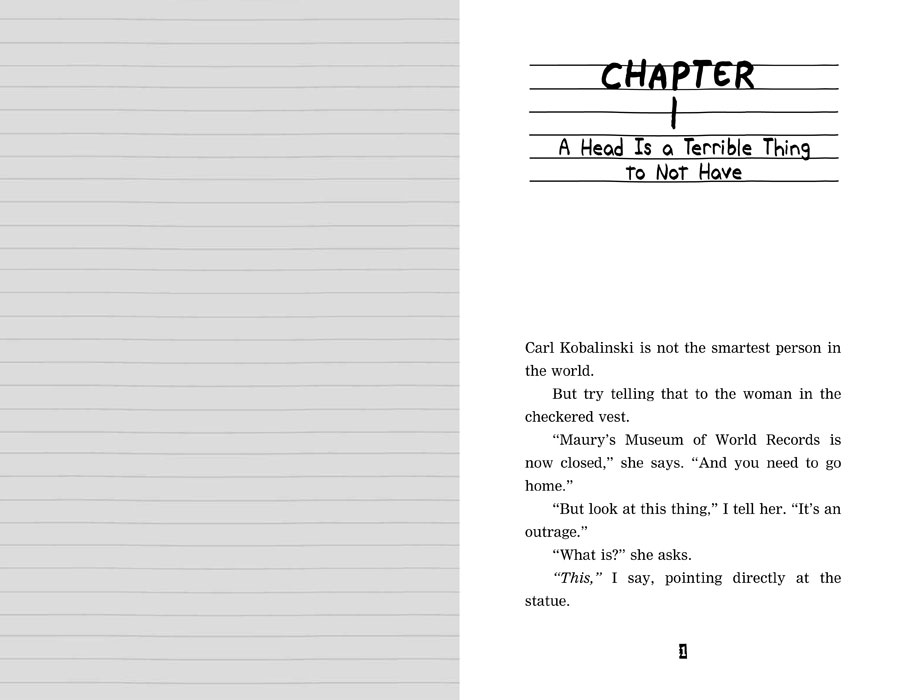 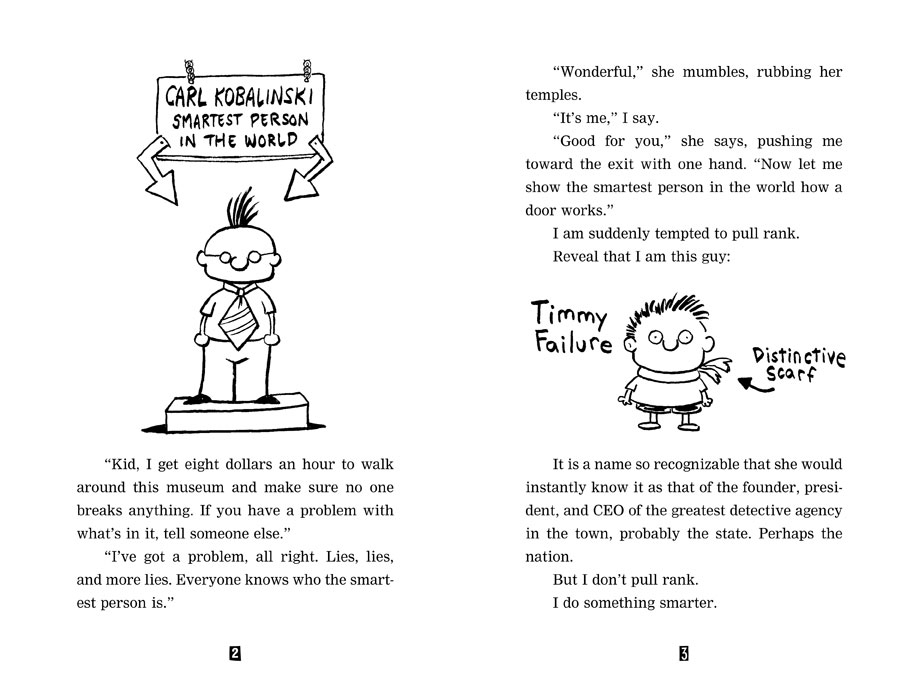 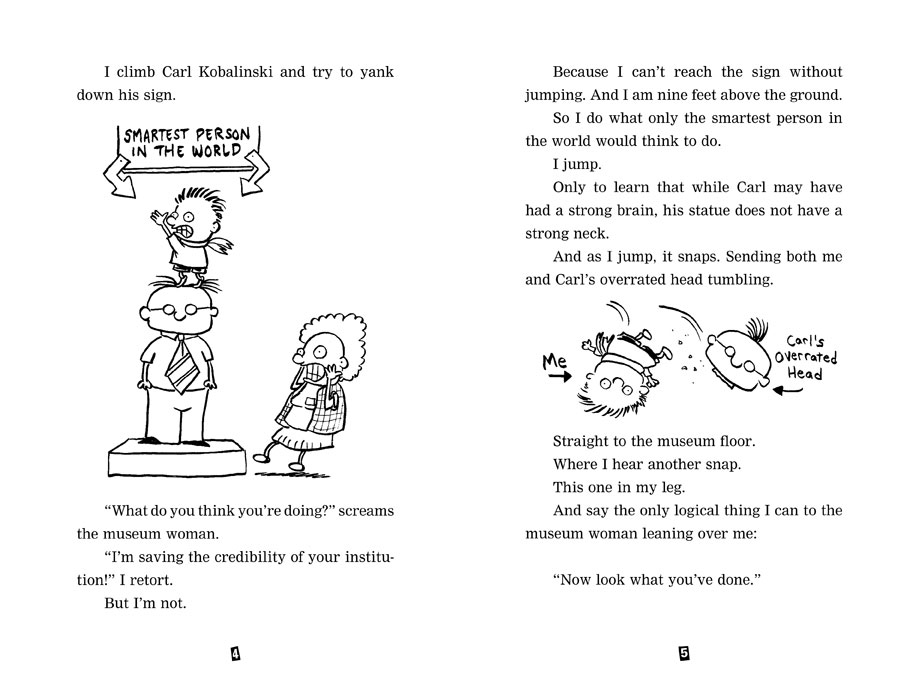 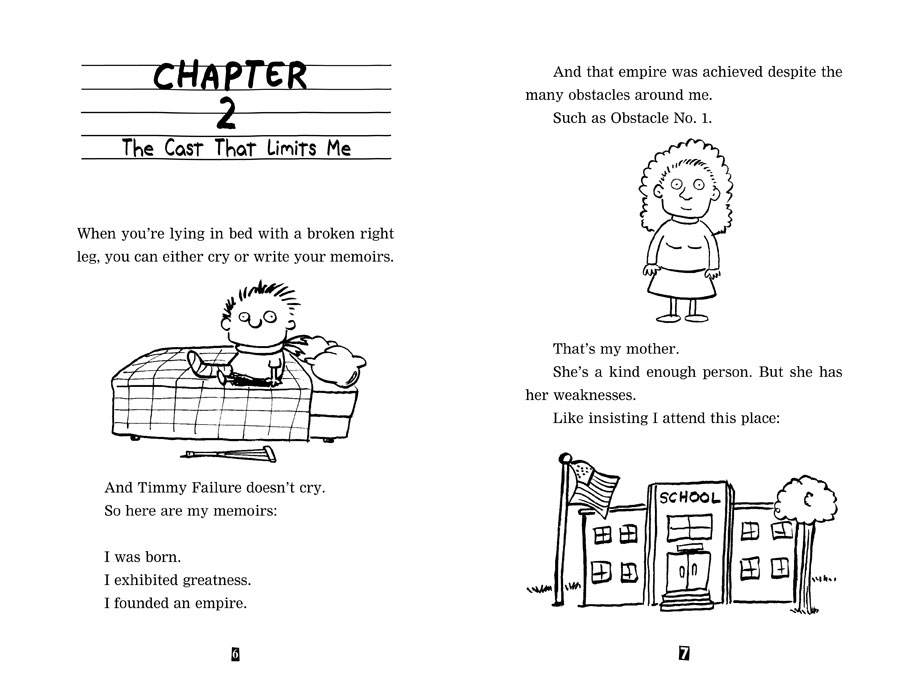 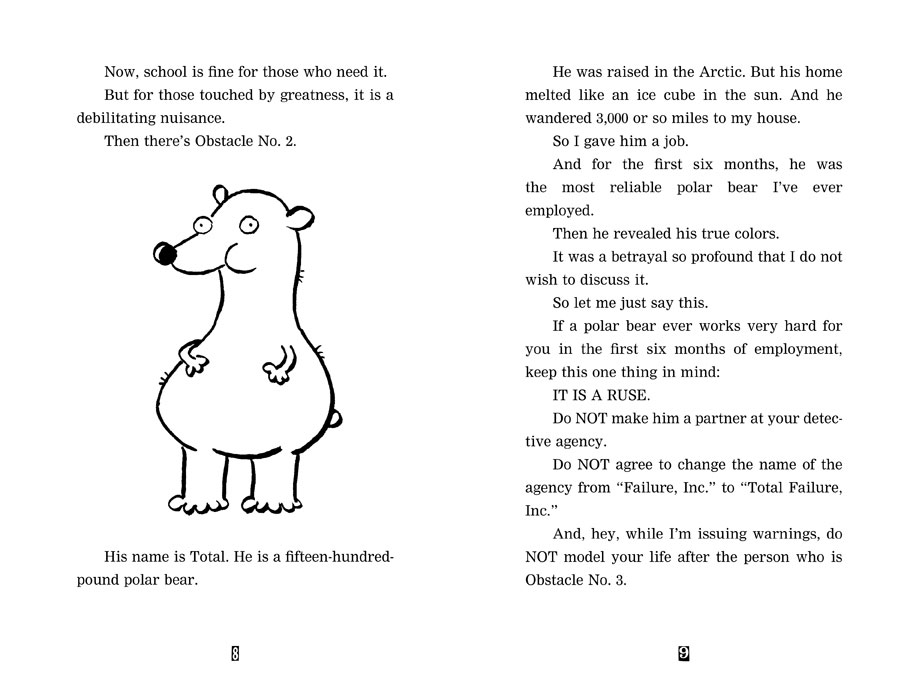 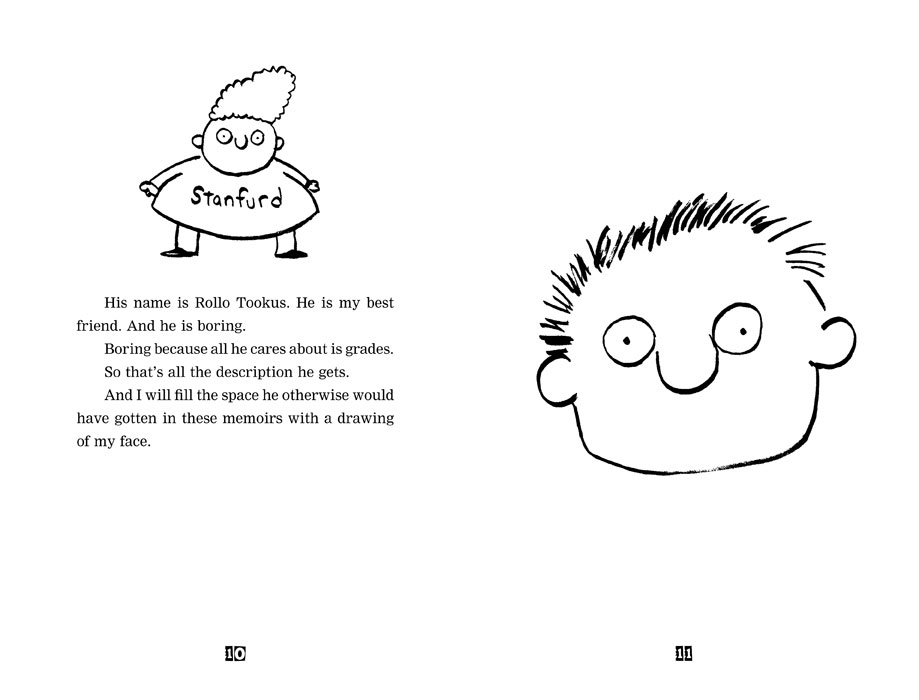 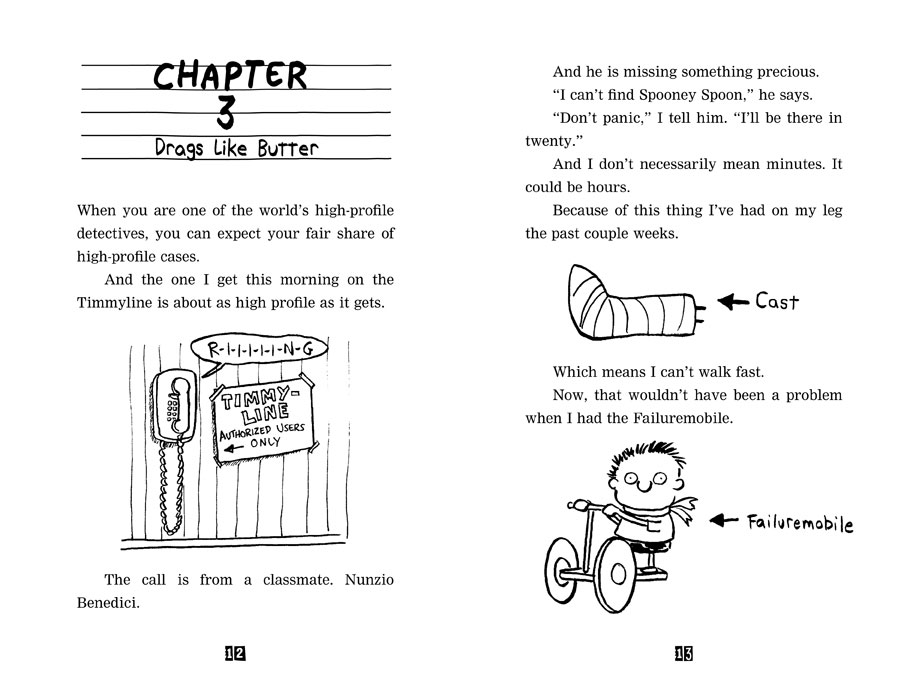 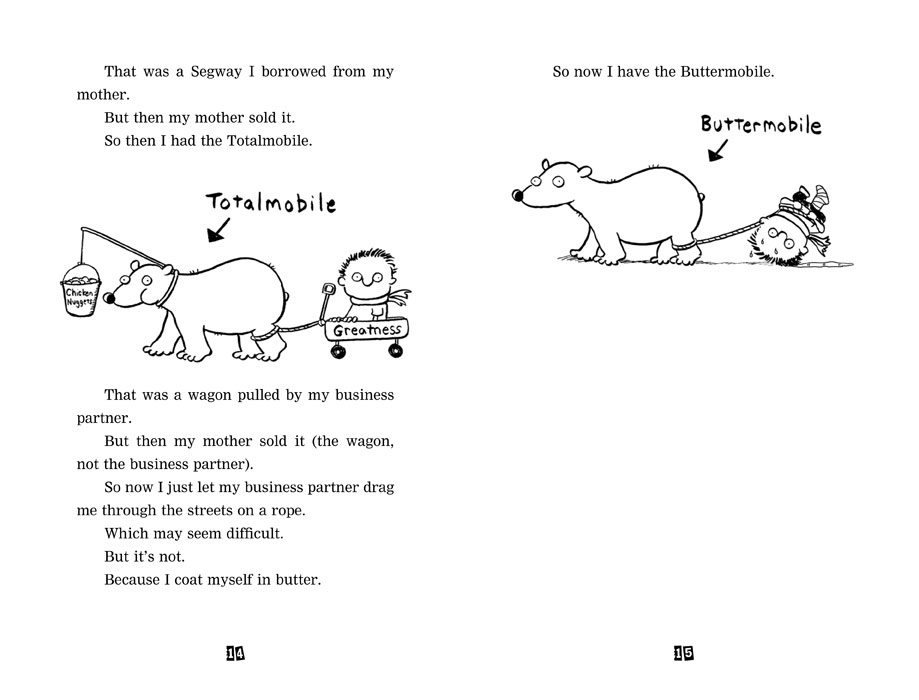 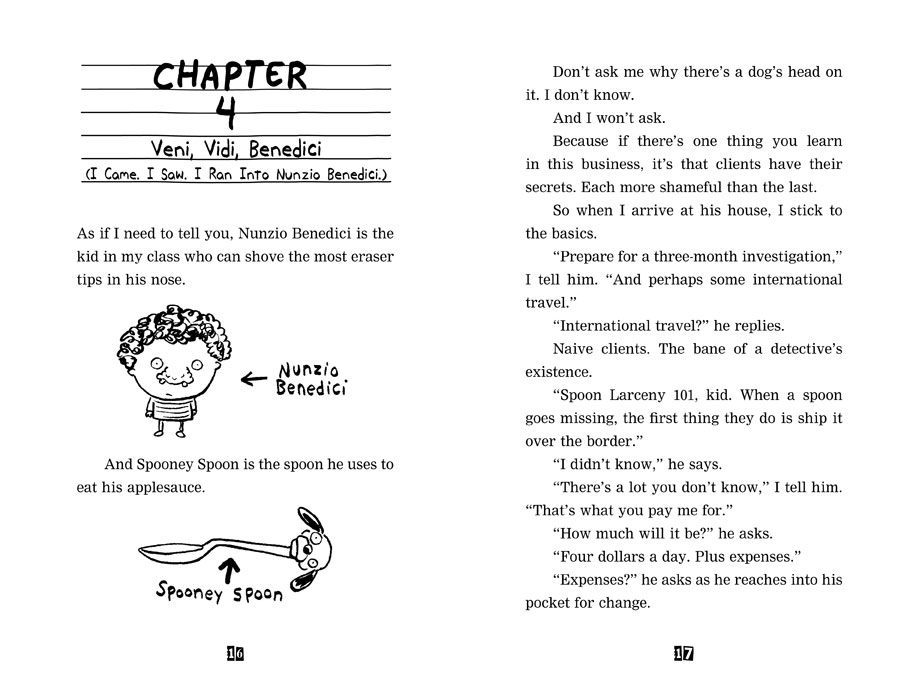 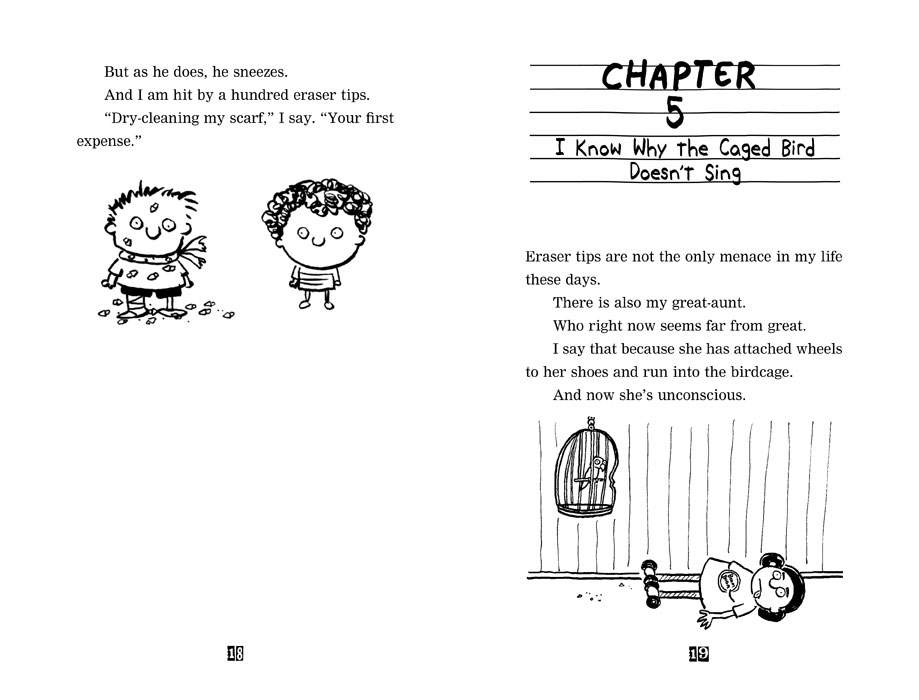 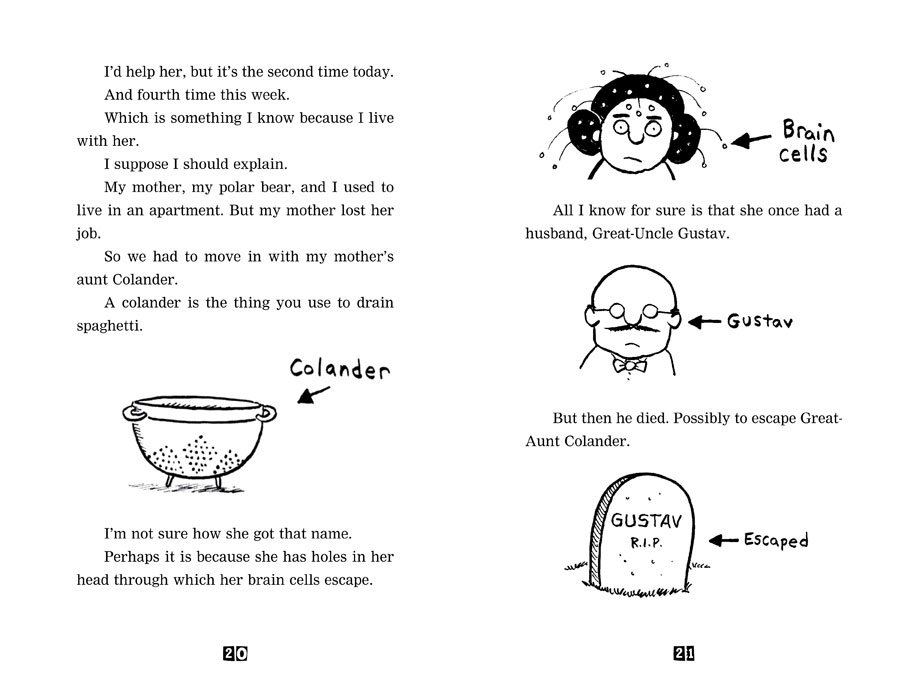 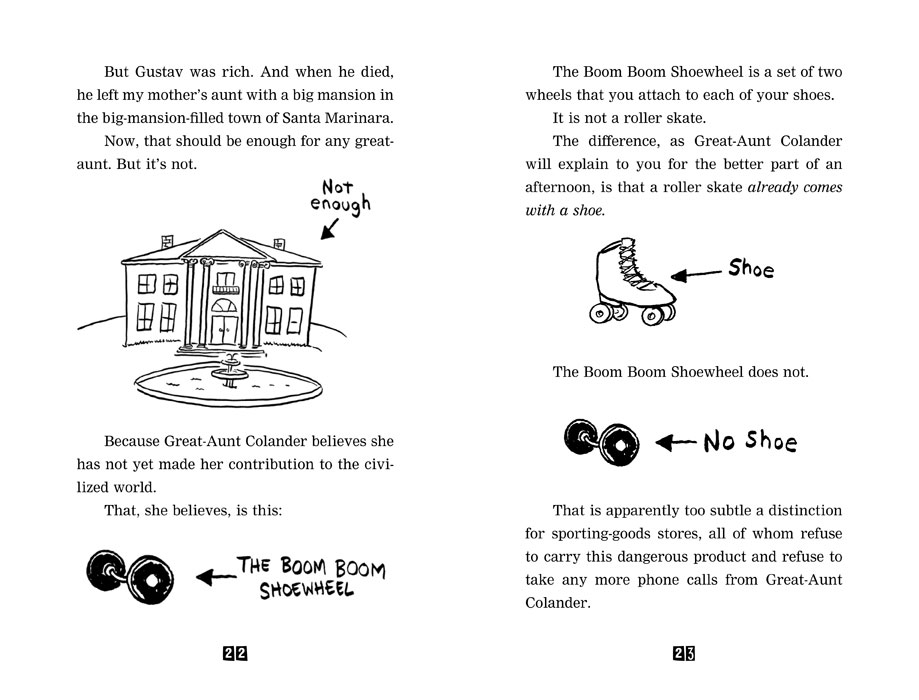 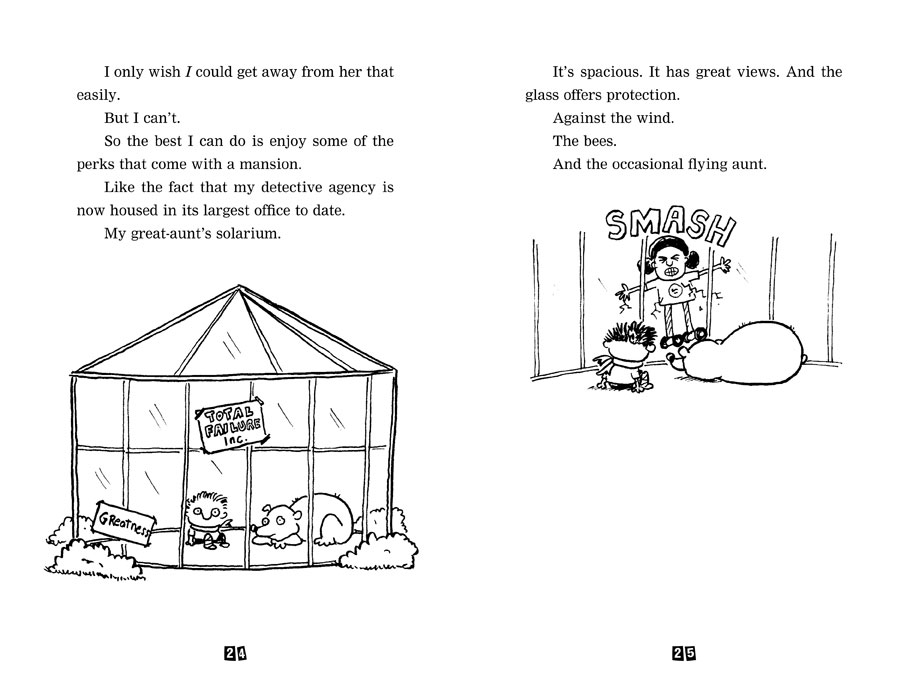 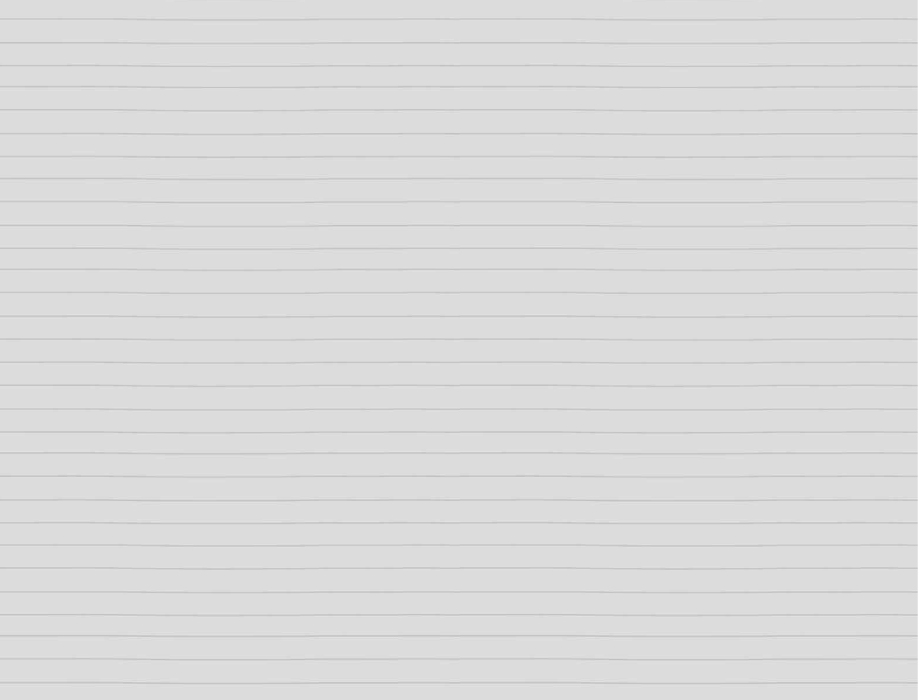 He doesn't like to pull rank. To reveal that he's this guy: Timmy Failure, founder, president, and CEO of the greatest detective agency in town, perhaps the nation. But he is.

And he's about to crack the biggest case of his generation: a school competition to find a stolen globe. It's his ticket to bringing home a $500 prize, which is guaranteed to set him up for life. But someone is clearly trying to game the system. Hoodwink. Con. Defraud. So it's up to Timmy Failure, with the dubious help of Total, his lazy polar-bear partner, and his unlikely new ally, eccentric Great-Aunt Colander, to find a way to avenge these shenanigans. Defeat this injustice.

If he can only get his entry form in on time.